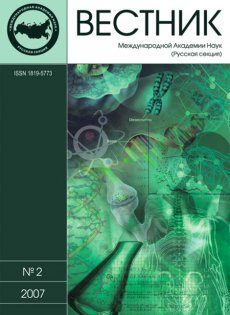 In this article the author examines one of the significant aspects of literary text writing/perception, namely the set of cognitive strategies. On the basis of cognitivecultural approach to the linguistic analysis of a literary text he managed to distinguish three main cognitive strategies: informative cognitive strategy, cognitive-conceptual strategy and remaking strategy. The author believes that within cognitive-conceptual strategy one can distinguish three subgroups: proper conceptual, conceptual-metaphorical and implicative. Conceptual-cognitive strategy is a characteristic feature of the proper scientific (not popular scientific) discussion having philosophical and intellectual object. Conceptual-metaphorical subgroup consists of logical-cognitive models, as well as emotional-figurative models which usually belong to the model of narrative type that differ in degree of virtual expressiveness. Implicative subgroup of strategies represent a system of obvious and implicit references to other texts, particular situational and intimating conditions, as well as appeal to a nameless addressees who are taking the form of secret subjects or objects of mental action. The main semantic feature of remaking strategy which is widely used by modern authors nowadays is reiteration, cognitive meaning which creates the effect of information novelty when there is no new information.