Cosmizm in Vernadsky Concept of Noosphere 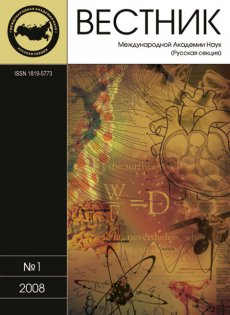 The history of «noosphere\'s» idea and it\'s relationship with notion of cosmizm are shortly examined in this article. The main V. I. Vernadsky role in the working out of the noospheric concept\'s essence is shown, though the term of «noosphere» was introduced by P. Teilhard de Chardin and E. Le Roy. They were listeners of Vernadsky\'s lectures in Paris (1923—1924) about concept of biosphere and role of man activity in transformation of biosphere to new nowadays condition.