The Biocosmological Perspective in the Development of «Russian» Functionalism 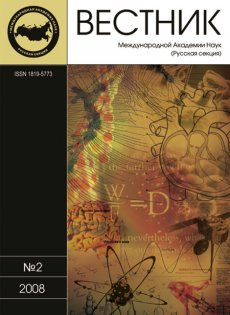 Author puts forward and substantiates the significance of biocosmological bases (in the light of classical aristotelism) for modern philosophy and science - in the first place for the development of «Russian universal functionalism». For this purpose he develops a classification of the principal types of essentialism and deduces the universal philosophical (metaphysical, gnoseological, axiological) principles of Russian philosophy and science. Further, basing on the BioCosmological conception, author represents the notion of «functionalist organ», which is intended to promote, firstly in respect to the development of the General theory of functional systems by P. K. Anokhin, — to the realization of the potentials of «Russian functionalism», in the perspective of universalization of scientific cognition of the processes of life on the Earth.