Toward the Future of Human Being 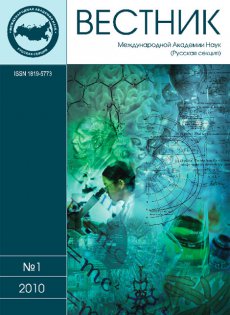 In ancient times future was seen as something dangerous and the aim of societies was to orientate themselves according to the past times. In modernity the notion of future developed into a future dualism: 1. Future as improvement, 2. Future as decline. These future conceptions influence also the images of the human being. Biopolitics focus on government technolo gies, which cater to the population of their cities, in particular their health, birth rate, life span and hygiene. The goal of these ever increasing bio-genetical measures is to develop intelligent, athletic, disease-resistant and longerliving humans. In modernity alterations and changes to the body are increasing — in the form of biotechnological surgical procedures, such as plastic surgery, performance enhancing drugs and growth hormones, which also influence the human body.

Runkel G.
Toward the Future of Human Being // Electronic periodical “Herald of the International Academy of Sciences. Russian Section”, 2010. Issue #1: 45—47