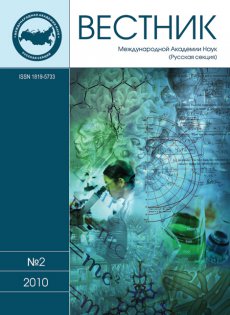 It is well known that Intermittent Hypoxia Training/Treatment (IHT) activates protective properties of an organism but there are very few evidences about the role of stem cells in this process. In this investigation we studied effects of IHT on human hematopoietic stem cells (HSCs), factors of natural resistance and basic humoral and cellular components of adaptive immunity in peripheral blood of 10 healthy subjects (25—35 years). It was firstly shown that IHT causes the decrease in circulating HSC count in one week after IHT. As a result of IHT, the enhancement of natural resistance system occurs, including complement activation, platelet number augmentation, the increase in phagocytic capacity of neutrophils with a decrease in their spontaneous and increase in reserve bactericidity. In such mode IHT didn\\\'t effect the red blood cell status as well as erythropoietin concentration. A decrease in HSC number in peripheral blood is probably associated with the change of their migration ability. However, it remains unclear whether there is an inhibition of HSC migration into circulation or an activation of HSC escape from circulation. In both cases tissues could accumulate more HSC which in turn could enhance hematopoiesis and general regenerative potential. It assures the HSC transdifferentiation capacity, plastic ity and intercellular cooperation.