Clinical and Pathophysiological Reflections on Health and Disease. Proceeding I. Norm and Health 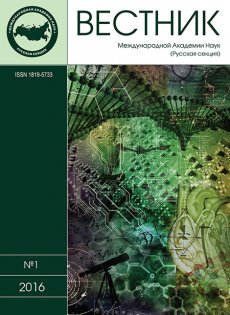 The article considers a pathophysiological, clinical, and philosophical aspects of categories of health and norm in Biomedicine. Relativity of biomedical norm is considered in the historical, geographical and situational aspects, in the spirit of materialistic relativism. A positive-critical analysis of pre-existing definitions of health and norm id given, as well as of the theories stood behind them. Taking into account the roles of fractal and mosaic character of living systems, composed from autonomous programmed elements, the health is interpreted as relatively more stable and less imperfect form of individual life, which provides economical optimal and least dangerous mechanisms of adaptation for environment and allows to secure functional reserve for its change — minimally limited in freedom of adaptive strategy choice. To stay healthy for an organism means in proper time switch on a program of adaptation optimal for a concrete situation; and moreover, execute this entire program without errors and in minimally sufficient scale, with acceptable price of adaptation, as well as switch it off on time.